Queer at Sea: Tales from the 2SLGBTQ+ Community

The queer and trans communities have long been a part of BC’s maritime history. This exhibit shares the stories of some of those community members in their own words. Their deeply personal reflections allow a glimpse at the many ways that orientation and identity have played into their experiences of life at sea. Each person has a unique story, each has moments of triumph and discrimination. What they all share is a passion for life around or on the waters of the coast – from marine recreation to decades-long maritime careers and everything in between.

The Maritime Museum of BC is honoured to showcase some of the histories and contributions of the 2SLGBTQ+ community to BC’s maritime culture. 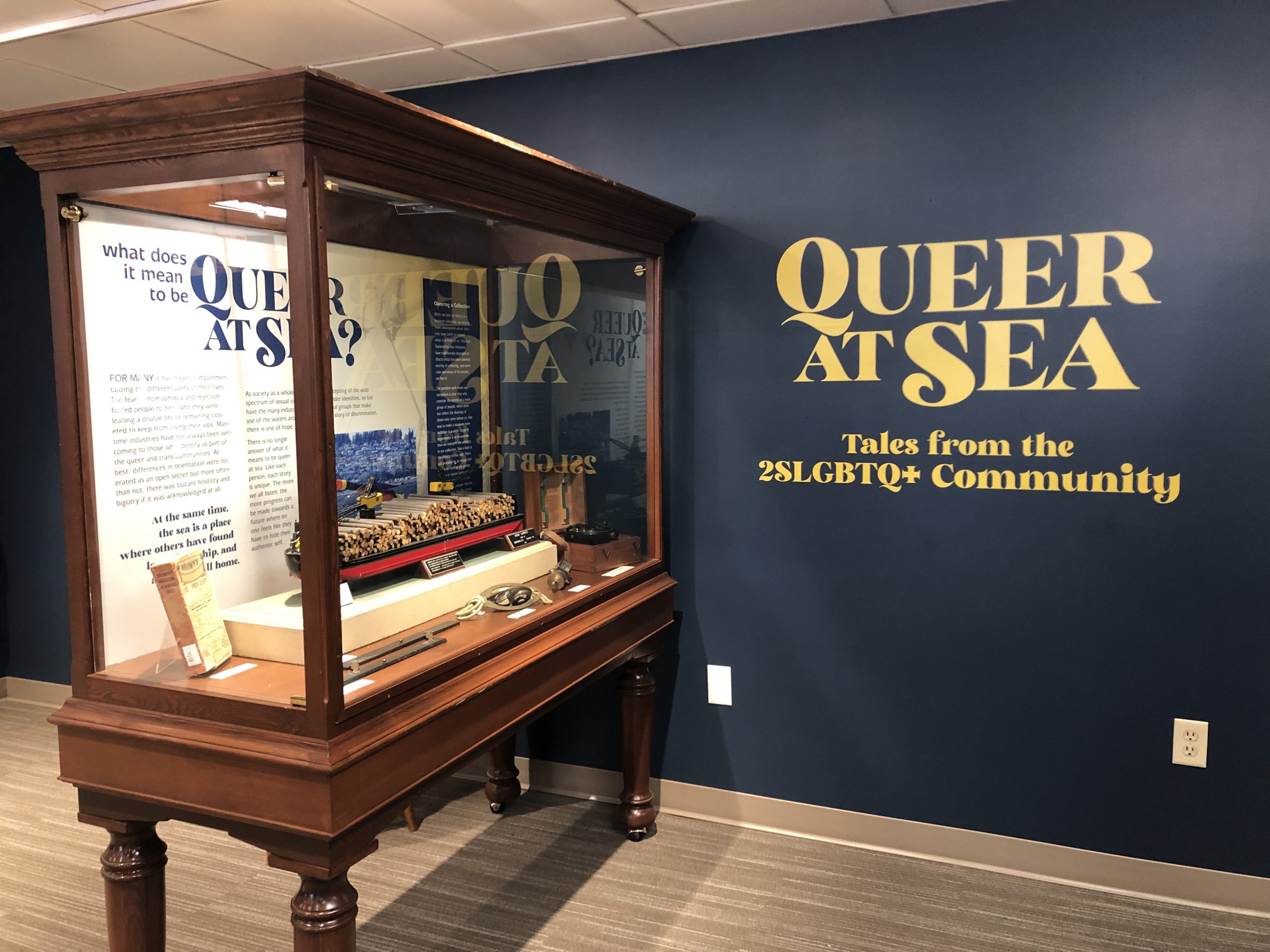 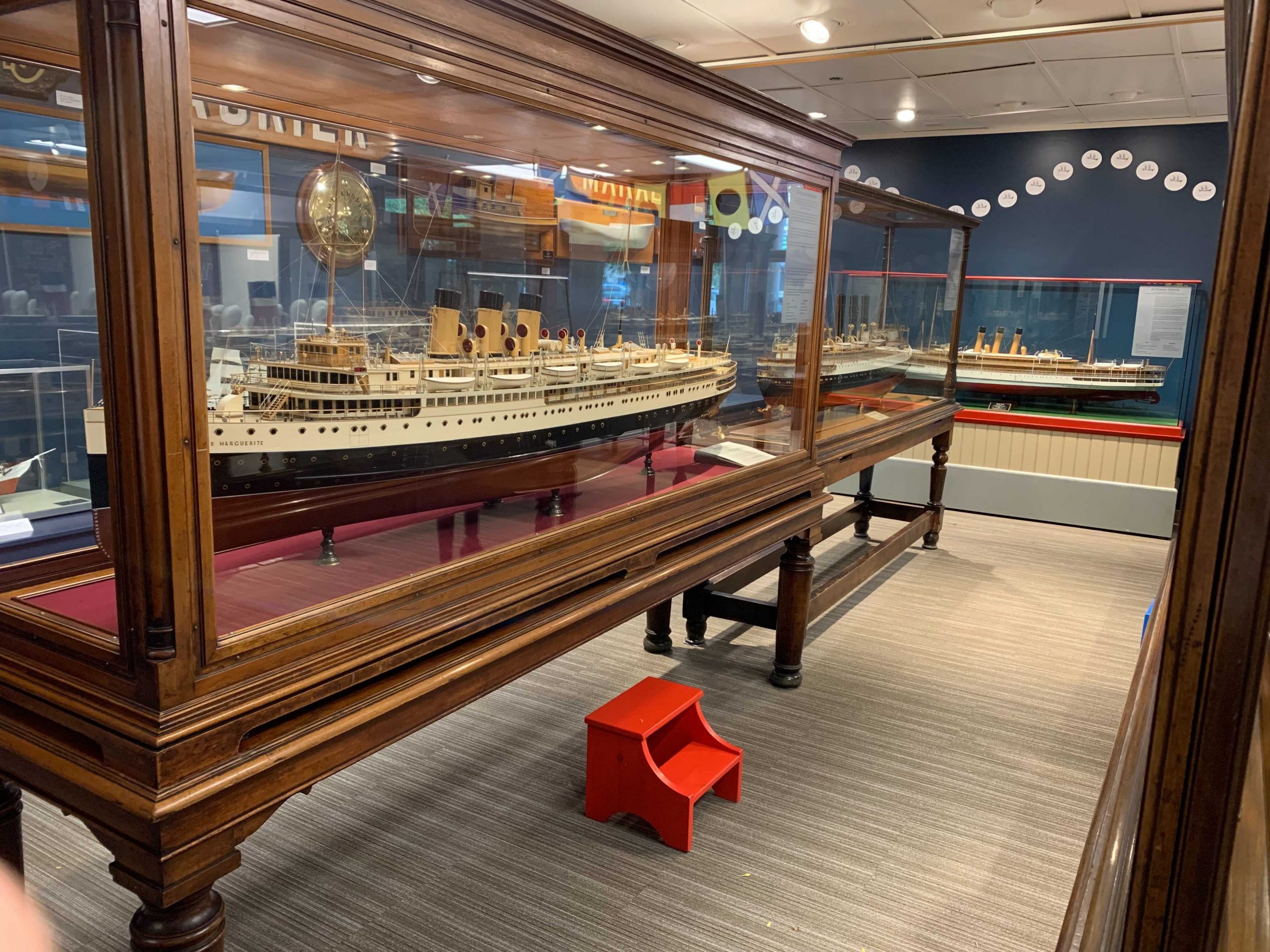 Detail Beyond Measure: Models, Half Hulls, and Name Plates from the Maritime Museum of BC’s Collection

The Canadian Pacific Railway (CPR) Company completed the first transcontinental railroad across Canada in 1885, physically linking Canada’s colonial centres in the east with its relatively undeveloped colonial west. Shortly afterward, CPR was operating fleets of transpacific and transatlantic steamships, transporting people, cargo, and mail across the oceans. On British Columbia’s coast, the Steamship Terminal in Victoria’s inner harbour became the main hub for steamship transportation, and ultimately became known as the “gateway to Western Canada”. At the height of the Steamship era, luxurious Prince, Princess and Empress steamship lines dominated the BC’s coast and their influence can still be seen in the province today. 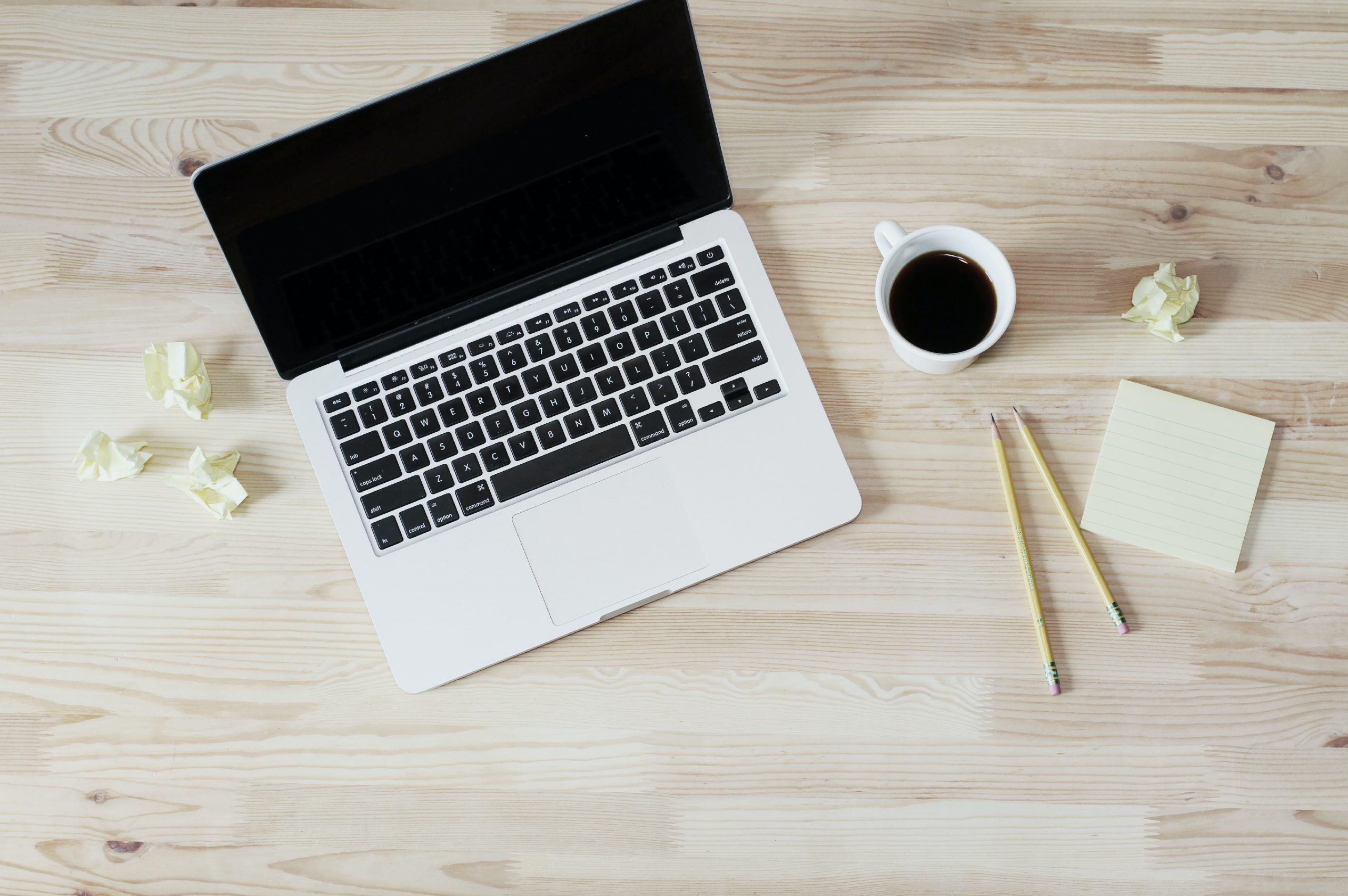 Access our virtual exhibit platform here. Dive in to our Collections and get an in-depth look at objects and stories. Current exhibits include:

Work and Wear: A Peek into the MMBC’s Textile Collection

These virtual exhibits are available free of charge.