The Maritime Museum of BC is run by a small staff with many dedicated volunteers, including those who serve on the Board of Directors. 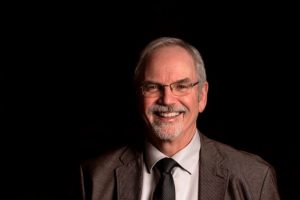 In addition to David’s role as Executive Director of the Maritime Museum, he has also had the privilege of working in executive management positions in Canada and New Zealand including a regional Class A Museum, four Science Centres, two First Nation Cultural Centres and a natural history centre. David is passionate about ensuring that members and the public-at-large always receive the very best visitor experience and ensuring that the highest standards of professionalism are always met while working with Boards, staff and volunteers.

David has been involved in several community organizations including Rotary International, the Yukon Science Institute and has served on several Boards and Committees including the Canadian Association of Science Centres and Association of Science & Technology Centres. David also served as Co-chair of the 3rd International Glacial Archaeology Symposium. 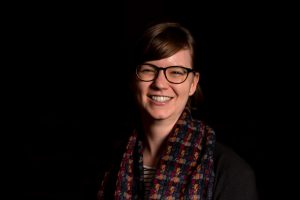 Brittany has a BA in English and History from the University of Victoria and a Master’s of Library and Information Science degree from Western University. In addition to her library background, she has specialized training in archives and museums, including exhibit design. She loves all things ocean related and has a particular interest in ocean conservation. She is also a big fan of stories and uncovering hidden secrets from the Museum’s collection.

Brittany has been involved with the Maritime Museum of BC since 2012 and has held a variety of roles with it since then. She currently serves as Associate Director, overseeing operations, grant writing, the objects collection, and exhibits. 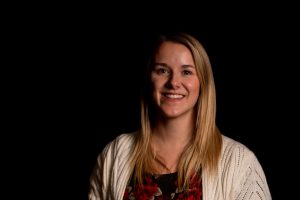 Laura is originally from Saskatoon, Saskatchewan, where she received her B.A. in History and B.Ed. from the University of Saskatchewan. A teacher by training, Laura worked in elementary school classrooms for 5 years before moving closer to the ocean and coast she now teaches about at the Maritime Museum. A great love of museums and informal education environments led Laura to complete her Master’s of Museum Education from the University of British Columbia in 2019.

At the Maritime Museum, Laura creates and leads curriculum-based school programming, public programs for toddlers, adults, and seniors, and manages the delivery of outreach and onsite programming to members of all of Victoria’s diverse communities. 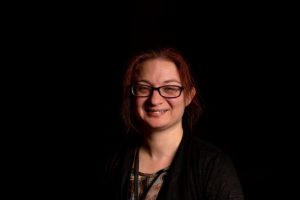 Maleah has a BA (Hon) in History in Art, and a diploma in Cultural Resource Management, both from the University of Victoria. She is a lifelong resident of Victoria and has always loved both the ocean and museums since she was a child. Born and raised in Victoria, and the granddaughter of a Navy man, Maleah has a natural and life-long connection to the Ocean.

Maleah has been involved with the Maritime Museum of BC since autumn of 2014 when the Museum began the process of moving from Bastion Square. Since then she has been involved as a volunteer and later as a member of the Museum staff. Since she first started at the Maritime Museum of BC, Maleah has assisted in the collection, managed the giftshop, and assisted in coordinating Volunteers. She currently holds the position of Membership & Donations Coordinator. 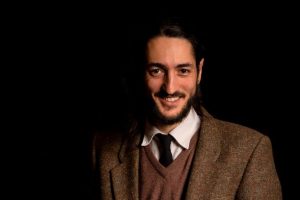 Jeffrey is born and raised in Victoria, where he received his B.A. in Anthropology. Originally planning on becoming an archaeologist, volunteering and working on several excavations, he switched his focus to dig through archival materials, rather than the dirt. He is finishing further training in the museum field, having studied exhibit design, archival, and collection management.

Jeffrey has been with the Maritime Museum since 2018, and is responsible for maintaining and reinstating intellectual order to the museum’s archives, and making these materials accessible to researchers. He enjoys hearing the stories within the archives, and the relationships they hold within research communities. 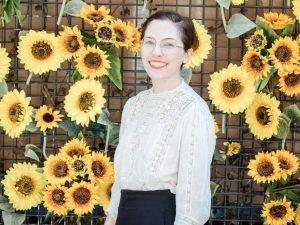 Anya is from Ridgeway, Ontario–the site of the 1866 Battle of Ridgeway!

She received a B.A. in English Literature and History from McGill University and a Master’s of Museum Studies from the University of Toronto. After working for a few years in Toronto in professional development and conference management, she moved to Victoria in 2020.

Previously, she worked in community museums and with genealogy groups, focusing on database and archival management.

As the Public Engagement Intern, Anya assists with digital media, events and programming, and helps manage the museum’s social media.​ 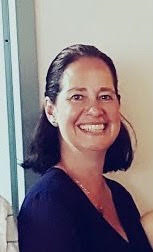 Bobbi was born and raised on Vancouver Island and in addition to her executive training she also has 15 years of teaching experience from Grades K-12 at various locations in BC and in Calgary, AB.

She obtained her Bachelor of Education Degree from the University of Victoria and has also been active in the Girl Guides of Canada throughout the years.

Bobbi will also be providing administrative support to our museum team and assisting our volunteers whenever necessary. 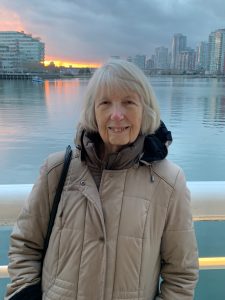 Ann moved to Halifax in 1978 with her daughters and started an art supply business which grew to 3 stores and an art gallery. Living by the sea and owning a sail boat was a long-time dream and her first boat was a Kings Cruiser from Sweden which had to be left in Halifax when she to moved to Victoria  where she lived on board a Bill Garden custom designed 32 ft mahogany sailboat for six years.

In Victoria, Ann volunteered for the Maritime Museum of BC and went on staff as gift shop buyer and facility rental manager in 2003. She retired in 2009 but was back at the museum as a full-time volunteer in 2010, running the gift shop and organizing fundraising for the Massive Marine Garage Sale and the annual silent auction for the Classic Boat Festival. She helped with the move to Humboldt Street and reopened the gift shop in August 2015 in the new premises on Humboldt Street. In 2016 she became manager of a new fundraiser, All Things Marine at Canoe Cove Marina where everything is donated and all proceeds go to the Maritime Museum of BC.

In 2016 Ann was a recipient of the Governor Generals award which became the Queen’s Medal for outstanding contribution to her community. 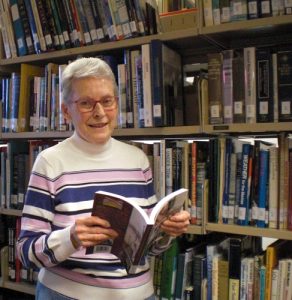 “I started working in libraries in the early 1960s but didn’t get my MLS degree (Master of Library Science) until 1981 (at UBC). My undergraduate degree (BA) was from the University of Saskatchewan. Prior to my retirement, I spent about 15 years as an international election administrator in over 20 countries coming out of war or dictatorships. After retiring, I started volunteering as a librarian for various groups so I could use my skills again. I joined the team at the Maritime Museum in 2012.”

Contacting Us About Donations

As a non-profit museum, we accept different kinds of donations. Here’s your quick guide to the best person to contact for the kind of donation you would like to make:

For donations to the collections, please contact Brittany Vis at bvis@mmbc.bc.ca

For donations to the All Things Marine Thrift Store and/or our annual Massive Marine Garage Sale, please contact Ann Jones at ajones@mmbc.bc.ca.

We thank you in advance for any donation you wish to make!