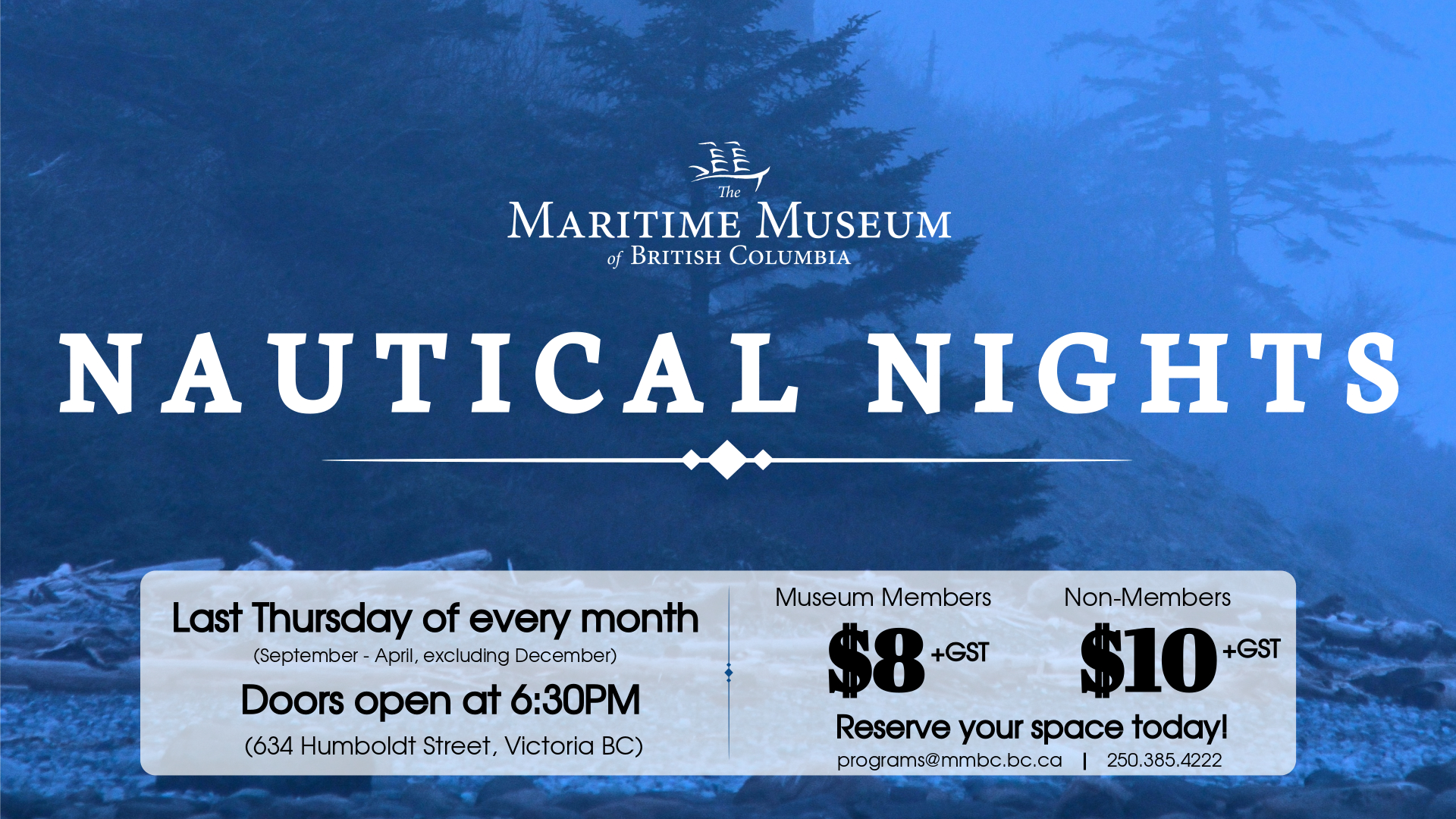 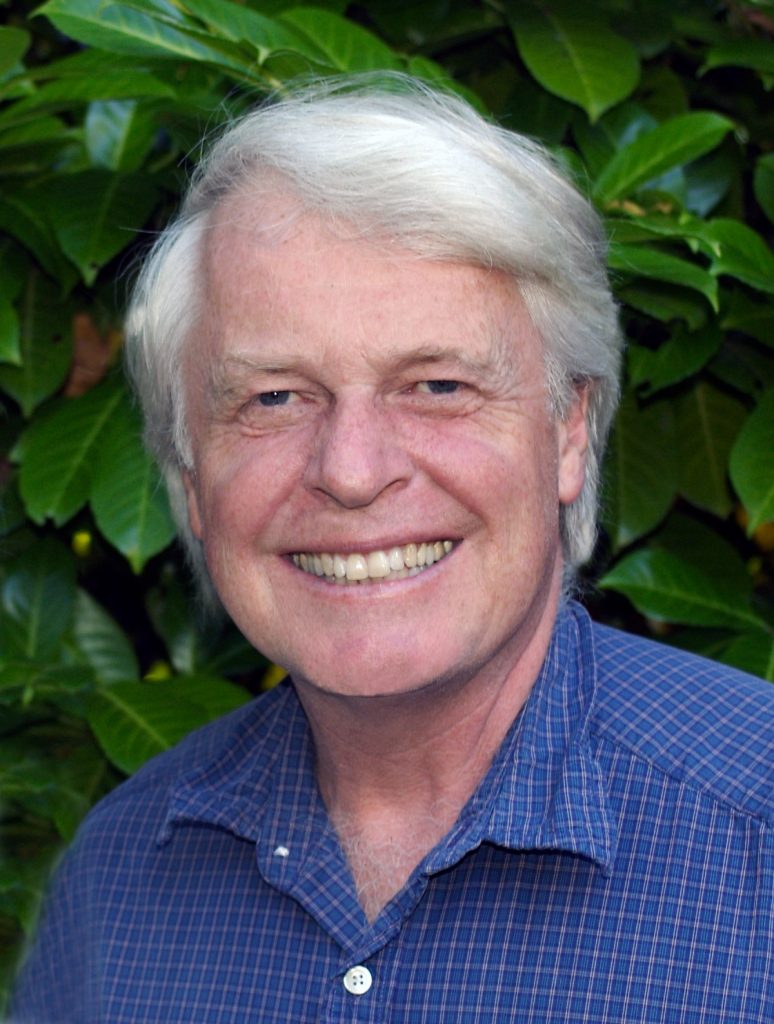 Canadian Pacific’s B.C. Coast Steamship Service and the Challenges of the Coast

The Canadian Pacific’s Princess steamships helped shape the history of coastal British Columbia, Washington and Alaska from the early 1900s until the 1970s. Not only were they some of the finest vessels working on the entire Pacific Coast of North America, they were also some of the fastest and most luxurious. Elegant and well built, they carried generations of thousands of travellers, families, seasonal workers, members of the armed forces, trappers, miners, loggers and others on fast inter-city services, on cruises to Alaska, and on services to remote logging camps, fish canneries, mines and settlements.

The west coast is treacherous, and it has claimed many fine vessels including the Princess Sophia in 1918 and the Princess Kathleen in 1953 and most recently the Queen of the North. It took skill and experience to navigate this rugged coast especially in the days before many areas were systematically charted, and when GPS, radar and other modern aids to navigation where just distant dreams.

The program will feature many photographs and stories of the Princesses and the people who travelled or worked on them.