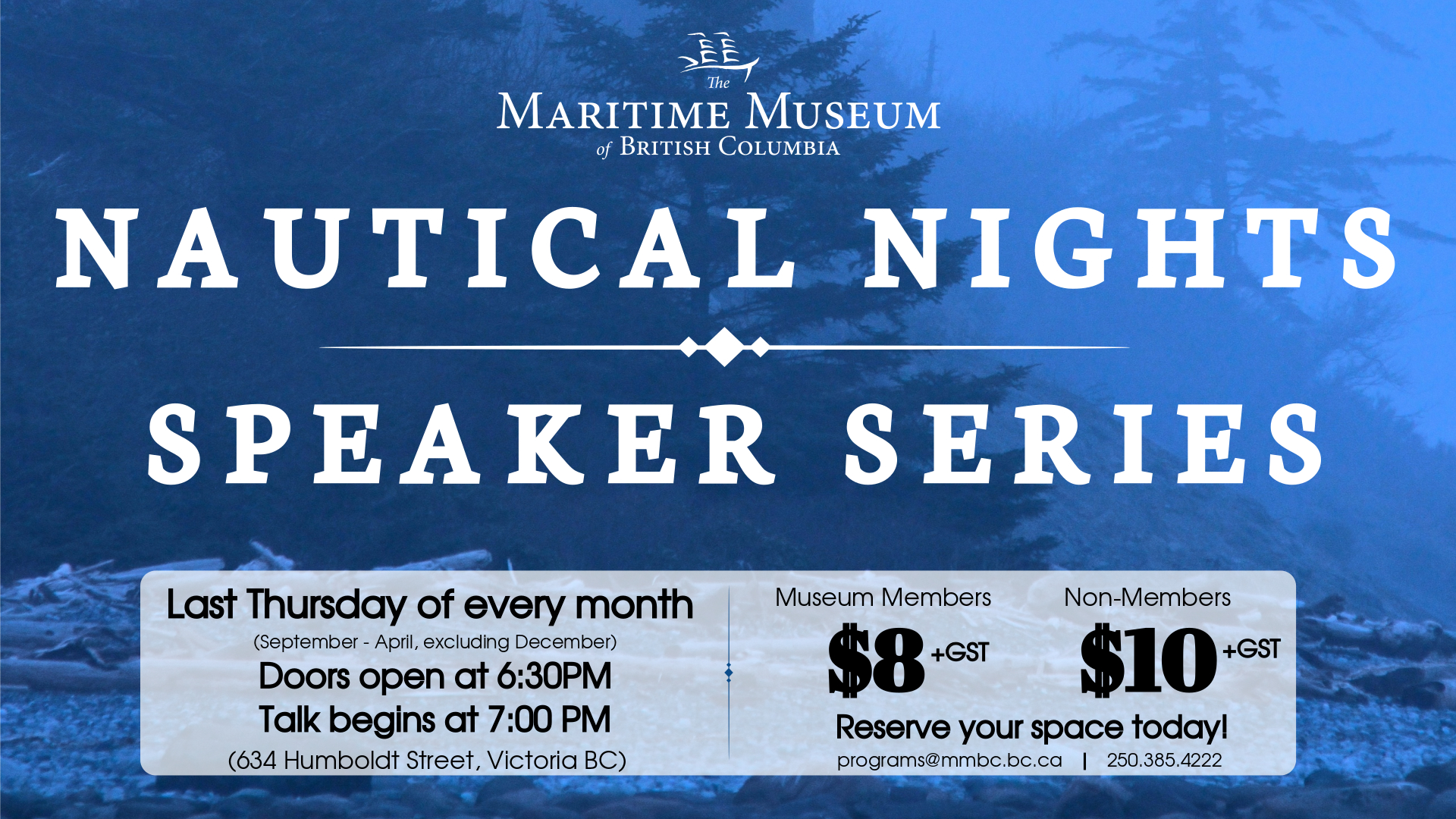 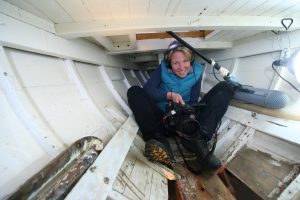 A documentary filmmaker and media creator, Tobi Elliott developed a deep appreciation for British Columbia’s maritime history when she moved to a Gulf Island in 2012. In researching the story of Dorothy, a classic wooden sailboat owned by the Maritime Museum of B.C., Tobi discovered the vessel was likely the oldest functioning boat in Canada. Her documentary BETWEEN WOOD AND WATER (estimated release Fall 2018) follows the sailboat through its contemporary restoration for a return to the water, and delves into Dorothy’s rich physical archives to trace a course through British Columbia’s maritime history. Trailer and background at: www.dorothysails.com

After graduating from Concordia University with a BA in Journalism in 2010, Tobi was selected as a Bell Media Fellow to attend the Banff Media Festival in June 2013. She served as associate producer for other feature documentaries: GRANNY POWER (2014) directed by Magnus Isacsson, GOODWIN’S WAY (2016) directed by Neil Vokey, and worked in Nunavut on the docuseries “Watchers of the North”, as well as producing a number of other short productions. More on her work at www.tobielliott.com.

Between Wood and Water   |  The story of Canada’s luckiest wooden sailboat, the Dorothy

Documentary filmmaker Tobi Elliott introduces the story of the oldest Canadian-built sailing vessel, Dorothy, and her life and restoration on the West Coast. In 1897, a small racing sloop with a 6-foot fantail was built in Victoria by J.J. Robinson for W.H. Langley, a prominent barrister and Clerk of the Legislature. Designed by England’s Linton Hope along beautiful lines for fast sailing, the Dorothy raced to many wins under Langley and carried his family on many quiet cruises up and down the coast. These are documented in meticulous detail in remarkable logbooks preserved from 1903 and held by the Maritime Museum of B.C (MMBC). Over the next 100 years, Dorothy was kept active by a number of passionate owners, and, kept alive by luck, good design and excellent stewardship, she became the oldest still-functioning boat in Canada. Now at 120 years old, Dorothy is under restoration on Gabriola Island for the MMBC for a return to the water as an ambassador of maritime history!

Tobi will present excerpts from her upcoming documentary BETWEEN WOOD AND WATER, and cover some of the milestones from Dorothy’s “lucky” life on this coast: surviving both World Wars, witnessing the first documented sighting of the ‘Cadborosaurus’, the founding of the Victoria Yacht Club, a near-extinction from fire and being shown at Expo ’86. More background on Dorothy and the film at: www.dorothysails.com