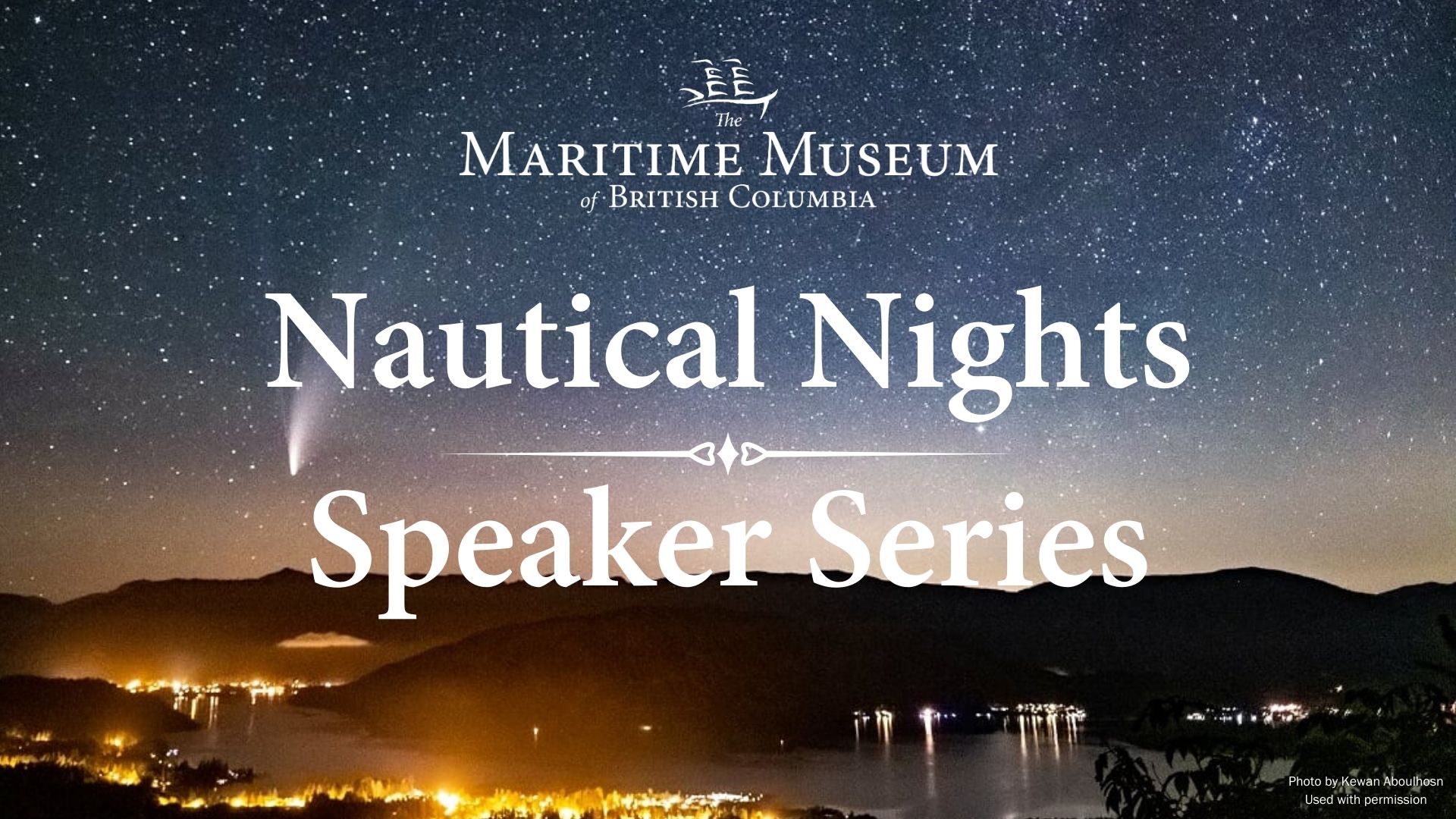 Seaburban Around Alone: The Lure of the Distant and Difficult

Bert terHart will share some of his adventures aboard the Seaburban on his incredible journey around the world.

On July 18 2020 Bert terHart arrived back in Victoria after having spent 265 days at sea alone becoming the first North American to sail, non-stop around the world using only traditional navigational tools.

What does a mind-bending attempt at the very nearly impossible have to do with anything other than crazy? Discover what it takes, and means, to adventure into the most remote, extreme, and hostile marine environment on the planet.

Bert terHart has had a life-long passion for the oceans and oceanography. With advanced degrees in math, physics and physical oceanography, he has studied the role the world’s oceans and coastal seas play in moderating and regulating climate, nutrient productivity and pollution distributions, and salmon migration.

A career in academics, however, was not to be. Software engineering and business drew him away from the formal world of academia. Bert went on to create software and technical tools used by health care professionals in Canada, Great Britain, the United States, and Australia ultimately helping in the diagnosis and treatment of tens of thousands of patients.