Join the Maritime Museum of BC for the launch of the featured Winter 2019 exhibit, The Lost Fleet!

The Lost Fleet looks at the world of the Japanese-Canadian fishermen in BC and how deep-seated racism played a major role in the seizure, and sale, of Japanese-Canadian property and the internment of an entire people. This special event explores the legacy of these tragic events by considering the lessons that have been learned and how Canadian society has changed because of this experience.

This launch event features speaker presentations from Dr. Jordan Stanger-Ross, Associate Professor at the University of Victoria and Project Director of the Landscapes of Injustice, Michael Abe, Project Manager of Landscapes of Injustice, Dr. David Suzuki, environmentalist with personal connection to the forced internment of Japanese-Canadians, and special guest, Marlene Howell, the Maritime Museum of BC Artist-in-Residence (January to March, 2019).

Limited seats are available, so be sure to reserve your tickets today!

**Note: A physical copy of your ticket will be available for pickup at the Museum.**

Maritime Museum of BC, 634 Humboldt Street, Victoria BC

Reception to follow at the Maritime Museum of BC. Cash bar will be open before and after the talks.

Purchase a membership HERE today and save! 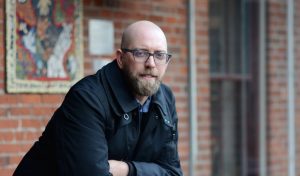 My research and teaching focus on immigration, race, and inequality in twentieth century North America. I am currently the project director of Landscapes of Injustice, a 7-year multi-sector and community-engaged project to research and tell the history of the forced sale of Japanese-Canadian-owned property during the 1940s. Throughout my career, I’ve been inspired by the places where I live. As a graduate student in Philadelphia and Toronto, I wrote about how people in each city experienced and created ethnic community. Since moving to British Columbia I’ve written about municipal acquisitions of “Indian Reserves” in Vancouver as well as the social, legal, and political history of the dispossession of Japanese Canadians. In all of this work, I have been fascinated by the experiences and choices of individuals within the context of ideological, institutional, and social patterns. In addition to writing for academic audiences, I’m engaged in a variety of “public history” initiatives that communicate scholarly analysis in museums and popular media. 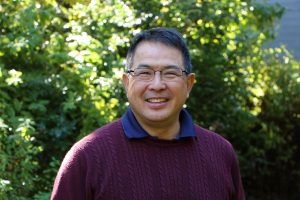 Michael Abe, a Nikkei Sansei, has been involved in the Japanese Canadian community in both Ontario and Victoria, maintaining close ties with Japan. He is the past president of the Victoria Nikkei Cultural Society, serving as president for 8 terms over the last 12 years. He has been involved with the National Association of Japanese Canadians and was the editor of the Victoria Nikkei Forum from 2001-2016. Abe was instrumental in forming Support Japan 2011 Gambare Nippon, which brought the Japanese Canadian community and greater community in Victoria together to raise funds for the earthquake and tsunami victims. He worked in the tourism industry for over 20 years, marketing and promoting Victoria and British Columbia as a world class tourist destination. He holds a B.Sc. degree from McMaster University. 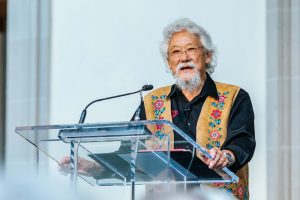 Dr. David Suzuki is a scientist, broadcaster, author, and co-founder of the David Suzuki Foundation. He is Companion to the Order of Canada and a recipient of UNESCO’s Kalinga Prize for science, the United Nations Environment Program medal, the 2012 Inamori Ethics Prize, the 2009 Right Livelihood Award, and UNEP’s Global 500. Dr. Suzuki is Professor Emeritus at the University of British Columbia in Vancouver and holds 29 honorary degrees from universities around the world. He is familiar to television audiences as host of the CBC science and natural history television series The Nature of Things, and to radio audiences as the original host of CBC Radio’s Quirks and Quarks, as well as the acclaimed series It’s a Matter of Survival and From Naked Ape to Superspecies. In 1990 he co-founded with Dr. Tara Cullis, The David Suzuki Foundation to “collaborate with Canadians from all walks of life including government and business, to conserve our environment and find solutions that will create a sustainable Canada through science-based research, education and policy work.”  David is adopted into three Indigenous families:  (in absentia) by Chief Wah Moodmx (Killerwhale, Johnny Clifton) of Hartley Bay, BC and was given the name Gootm Lgu Waalksik (Heart of a Prince); and by Chief George Housty of the Heiltsuk; and by Ada Yovanovitch (Eagle Clan) of the Haida of Haida Gwaii and given the name Gyaagan (My Own).  He has also received from Indigenous Peoples the following names; Nuchi (Big Mountain) from the Nuu Chah Nulth of BC; Nan Wa Kawi (Man Who Knows Much) from the Kwagiulth of BC; Nattoo Istuk (Sacred Mountain) from the Kainai (formerly Blood) First Nation of Alberta; Karnumeya (Mountain Man) from the Kaurna of Australia; and Kehiwawasis (Eagle Child) Honorary Chief from the Cree of Alberta.  His written work includes more than 55 books, 19 of them for children.  Dr. Suzuki lives with his wife and family in Vancouver, B.C.

SPECIAL GUEST, MARITIME MUSEUM OF BC ARTIST IN RESIDENCE (WINTER 2019) 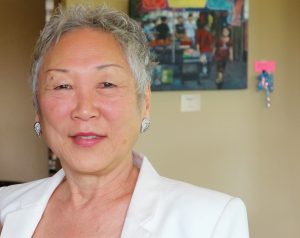 Marlene was born in Toronto and moved to Vancouver Island in 1996. Since then she has lived in Khartoum, Sudan, New York City, and Phnom Penh, Cambodia before settling in Victoria, BC.

Her artistic development is a result of the influential instructors at the Art Student League of New York, and artists in British Columbia.  Visual experiences are her inspiration, so she generally works from photographs, using various techniques, and experimenting with different, or a combination of medium choices such as graphite, charcoal/watercolour, acrylic or mixed medium.

Winning the 2006/2007 banner competition for the City of Victoria created a stir with the Canadian Embassy in Cambodia where Marlene was living at the time.  The Banners, as well as her Monk Series were displayed for the Canada Day Reception.  Her Monk Series were also exhibited at the Raffles Le Royale Hotel, Phnom Penh.

Marlene is an Active Member of the Federation of Canadian Artists.  She has exhibited at the Morris Gallery, McPherson Theatre, Cedar Hill Recreation Centre, and The Small Works Exhibition at The Art Gallery of Greater Victoria, and has participated in ARTISHOW as an Artist on Residence at Chateau Victoria, Hotel Grand Pacific, and Coast Victoria Harbourside Hotel and Marina. 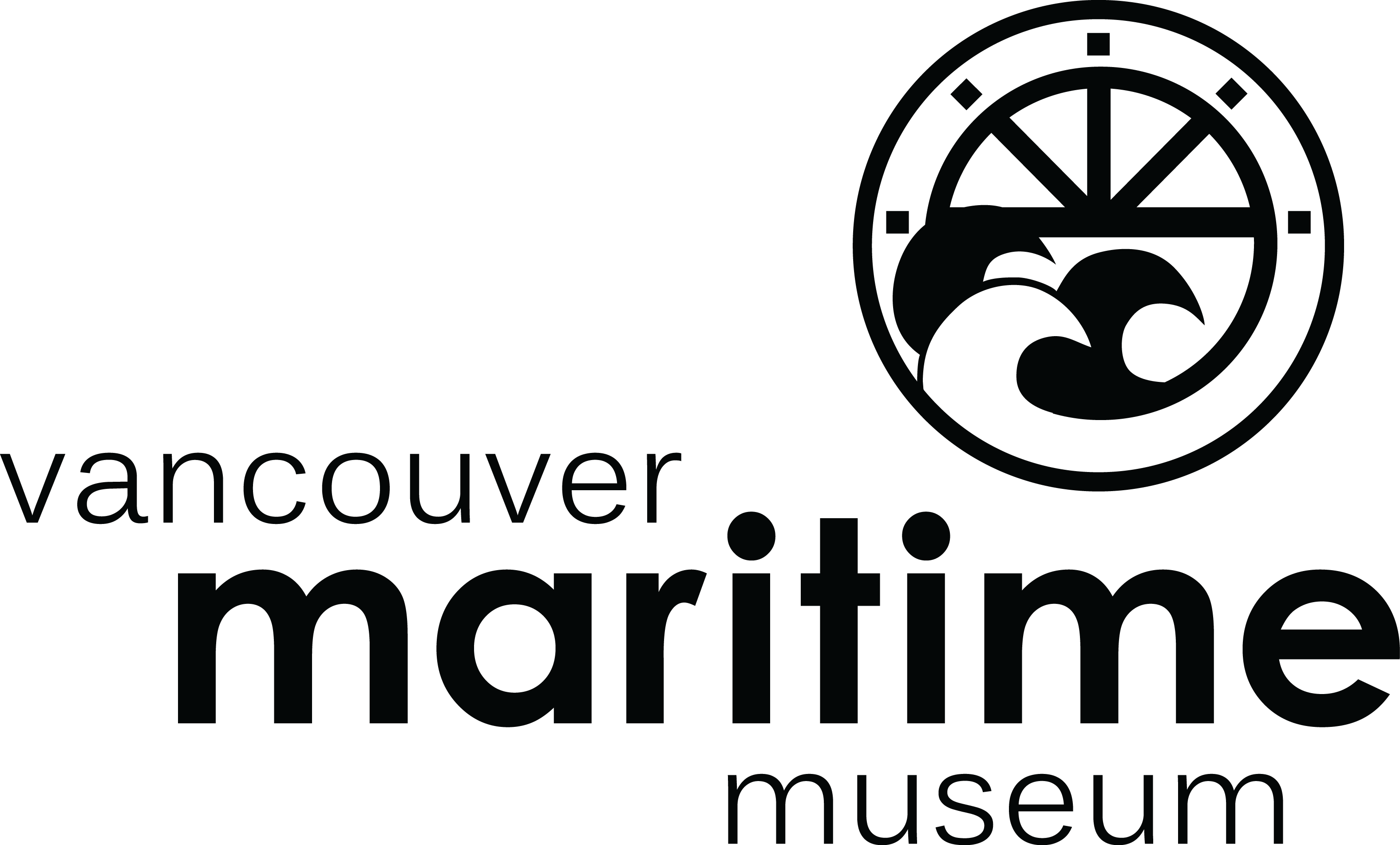 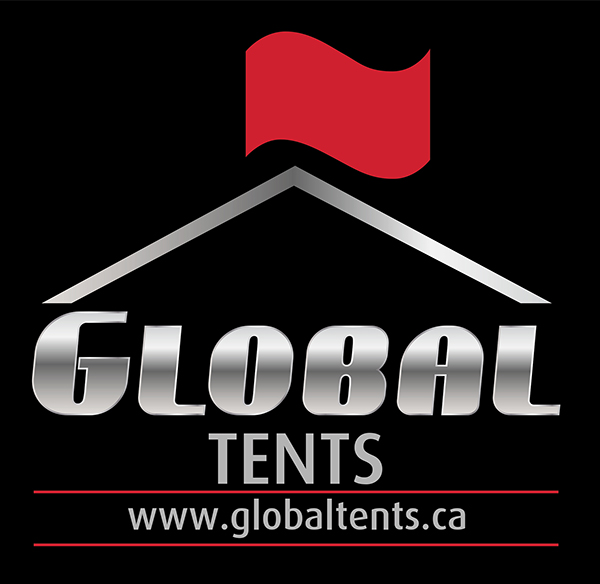 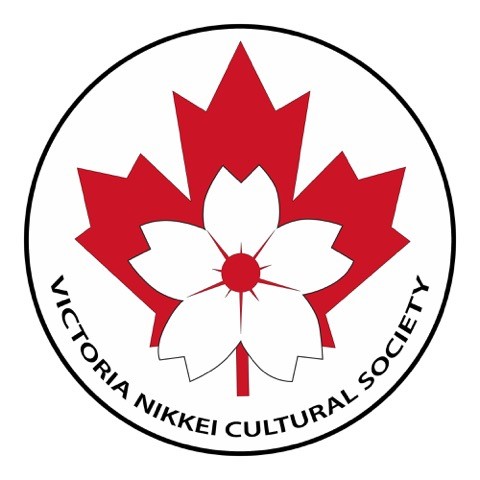