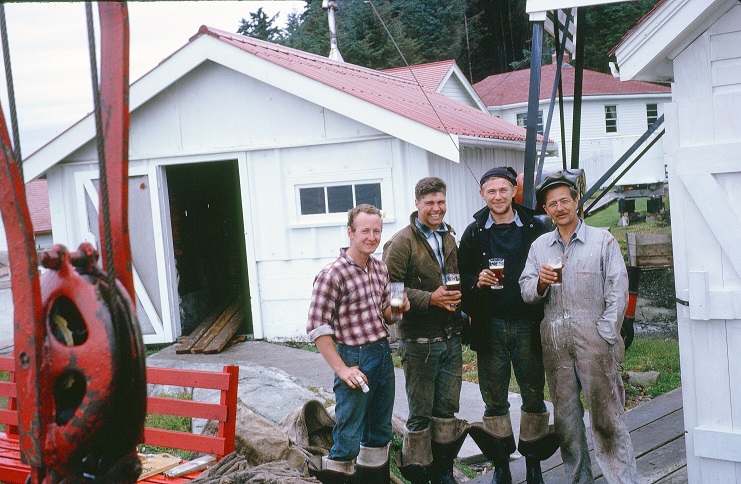 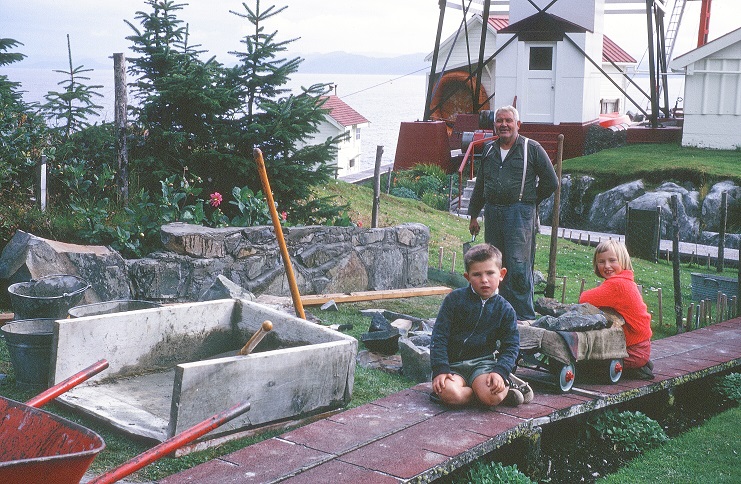 Photos from Maritime Museum of BC, Brown Fonds

This exhibit was put together from photos recently donated to the Museum by the Brown family. It documents the life of the Brown family at Pine Island Light Station when they lived there from 1957 to 1967. Pine Island is located east of the northern tip of Vancouver Island, in the south end of Queen Charlotte Sound. The Brown family lived and worked there for ten years, but moved away after a tsunami or “tidal wave” hit the island and devastated the light station. The photos included showcase what is was like to live there as a young family in the mid-twentieth century.